It's really hard to believe that it has been a year since the PULSE nightclub shootings. The only good thing that came out of this tragedy was how united the city became afterwards. There were rainbows everywhere. People were hugging everywhere. People were lined up for blocks and blocks in support. That was the only good thing. At the time one of our local art supply stores, Sam Flax Orlando, sponsored local artists in the creation of a traveling Pulse Art Memorial. It originally hung at the public library and then began its travels around the state. Below is the piece that I created as part of this memorial. 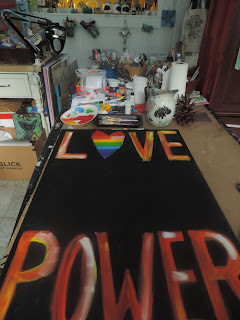 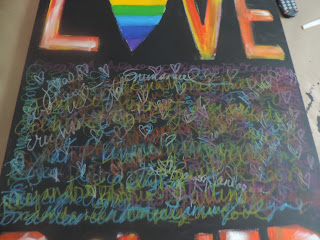 Those "scribbles" in the middle which are underneath the final words, are the names of all 49 victims. Written with Love. 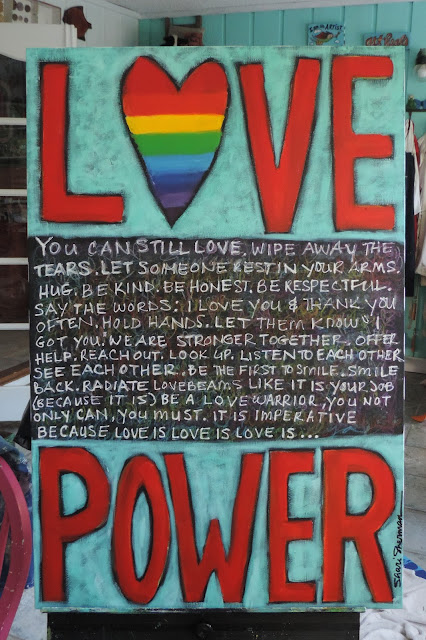 And this is the message that I wanted to get out. We are Stronger Together. Love is Power.

Until next time, Lovebeams to you! 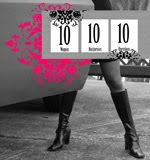 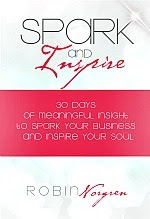 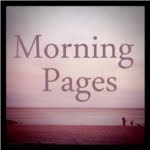